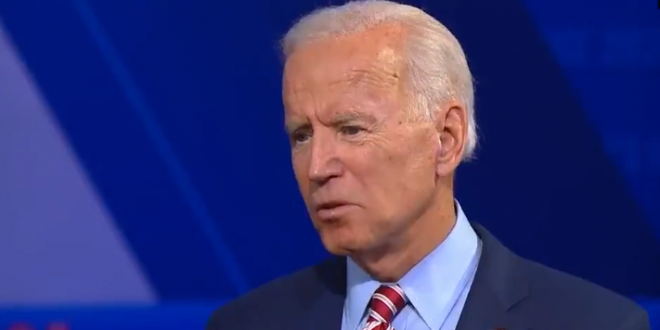 Joe Biden not only reclaimed his status as a front-runner on Super Tuesday, but his victories also gave him a clear path to amassing enough delegates to clinch the nomination by the Democratic National Convention.

Bernie Sanders, the left wing’s champion, has dodged a knockout blow for now. While he has lost his lead in pledged delegates, he remains competitive in the delegate count, and he has probably stopped Mr. Biden well short of an overall majority of delegates awarded on Super Tuesday.

But an Upshot analysis suggests that the close delegate race might not last for long. If the race doesn’t take a decisive turn in favor of Mr. Sanders, Mr. Biden is likely to build an insurmountable delegate lead over the next few weeks.