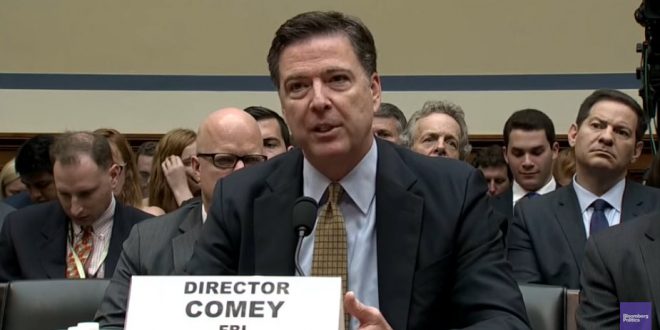 Biden Camp Says No Thanks To Comey Endorsement

Comey, who left the Republican Party over Trump in 2018, voted in his first Democratic primary on Tuesday, tweeting that he supports the party “dedicated to restoring values” to the White House.

Comey and his wife previously donated $2,700 to Klobuchar’s campaign as they were in the same law school class at the University of Chicago.

Yes, customer service? I just received a package that I very much did not order. How can I return it, free of charge? https://t.co/NK4VrYGzT1