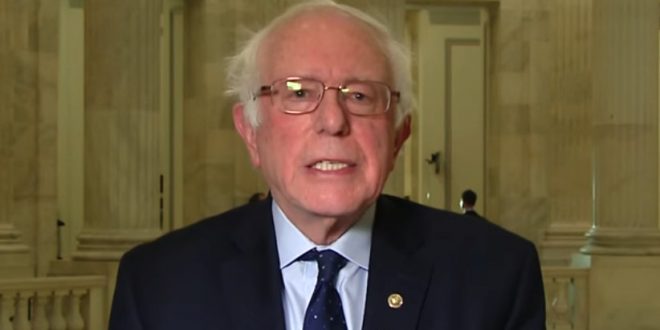 Bernie Sanders has won North Dakota’s Democratic presidential caucuses. Participation in Tuesday’s contest was expected to be dramatically higher than it was four years ago.

That’s mainly due to a procedural change that makes the caucuses function more like a traditional election, with citizens able to drop in at 14 caucus sites to cast their ballot and leave.

Sanders won the state’s Democratic caucuses over Hillary Clinton in 2016 by nearly 40 percentage points. The race between Joe Biden and Sanders was upended by the former vice president’s Super Tuesday turnaround.

NBC News projects Bernie Sanders wins North Dakota, giving him at least one win from last night. Washington remains too close to call, with Sanders and Biden separated by just 0.2%