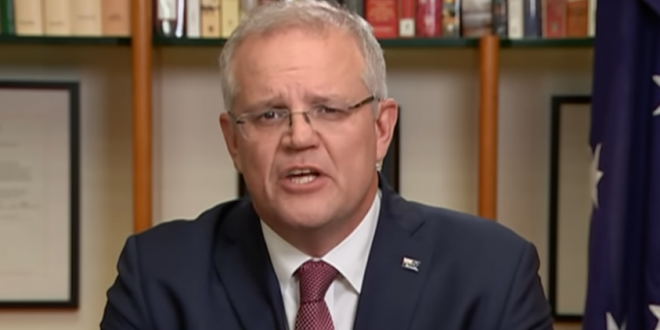 Prime Minister Scott Morrison has announced the strictest gathering recommendations to date. The official advice has tightened to advise that no more than two people gather in public spaces at any given time. Morrison said the two-person maximum would not yet be enforced with on-the-spot fines.

“States and territories will decide whether they proceed to make this an enforceable limit in the same way that the 10-person limit is already being enforced,” he said. Morrison also said those over the age of 70 should self-isolate, and called for Australians to limit their shopping to essential items.

Previous 700 NYPD Cases, Three Deaths, 12% Of Force Out Sick
Next Inside Trump’s “15 Days To Slow The Spread” Plan