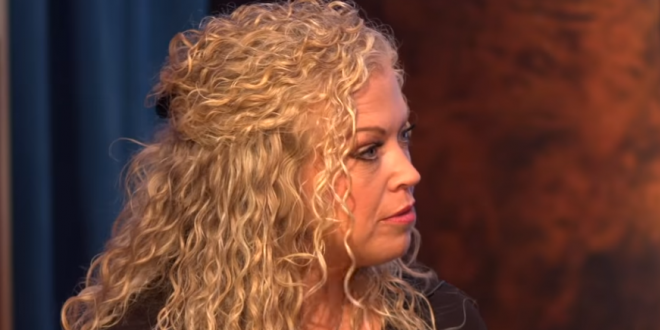 This is not an announcement I ever hoped to make, but life sometimes throws you huge curve balls. My husband and the father of my ten children, has been repeatedly unfaithful to me, as well as psychologically and emotionally abusive, bringing an end to our marriage of 22 years.

After repeatedly taking him back, covering for him, preserving his reputation, and forgiving him of adultery, pornography and sexual immorality, which began 16 years ago, I have been forced to come to the harsh realization that I’ve done all I can and am entrusting Him to my Savior! I don’t share this to harm or humiliate, but to help explain why I, a Christian woman who hates divorce, have decided to separate and pursue a divorce.

So what does all of this mean for the Activist Mommy work? Though I’ve thought about giving up due to the overwhelming discouragement of a broken marriage, I have had biblical grounds for divorce for 16 years and have been counseled to not allow the enemy to stop what God has been doing in my life to protect the unborn, protect children and protect families. I can’t let Satan win. He would love nothing more than to shut down this urgent work that so few are tackling.

A mother of ten, Johnston last appeared on JMG when she bullied a Florida library into canceling a “perverted” prom event for LGBT teenagers.

She first earned national attention for burning an issue of Teen Vogue that instructed young people about safer sex.

Johnston has attended pride events in her hometown of Columbus, Ohio in order to ridicule attendees, whom she calls “abominations.”

Tony Perkins has hosted her on his radio show several times to amplify her attacks on LGBT youth events.

Billy Porter On His “Genderless” Fairy Godmother in Upcoming ‘Cinderella’ Remake: “The Kids Are Ready”https://t.co/b7R0BJ9iOo

10 LGBT Children’s Books To Watch Out For At Your Child’s School Or Libraryhttps://t.co/2cACsmSNAh