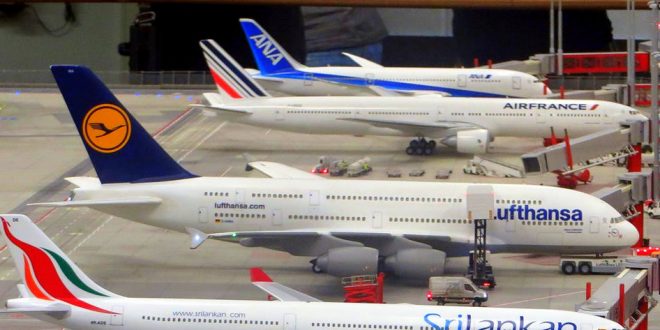 Thousands of flights have been cancelled worldwide as airlines struggle to cope with a slump in demand caused by the coronavirus outbreak. Ryanair will stop services to and from Italy from Friday until 8 April, with BA scrapping its routes until 4 April as the country goes into lockdown.

EasyJet has cancelled all of its flights to and from Italy between 10 March and 3 April. It has said it will operate “rescue flights” in the coming days.

Norwegian Air has also said it will cut about 3,000 flights in the next three months, about 15% of its capacity. It also plans to temporarily lay off “a significant share” of its workforce.

We are prepared to do more as the situation evolves,” said Delta CEO Ed Bastian. “Should the environment get worse, we can go deeper.”