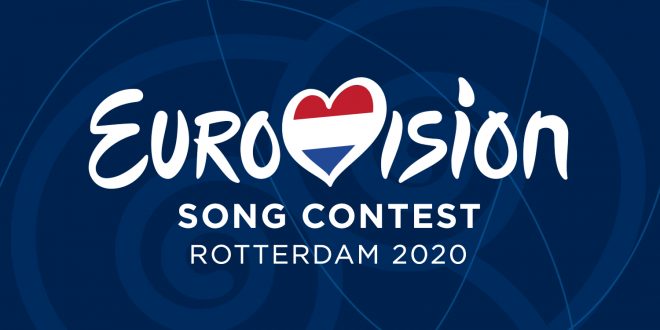 There are so few things that bring us together on a global scale, and coronavirus is determined to be the last one standing.

For the first time in the competition’s 64-year history, the Eurovision Song Contest is canceled, according to the European Broadcasting Union.

The singing competition was originally meant to take place May 12 through May 16 in Rotterdam, Netherlands, as the country won last year.

Even more disappointed are the Eurovision contestants, including Iceland’s Daði og Gagnamagnið (“Daði and the Data,” led by Daði Freyr), whose song “Think About Things” was a viral fan favorite to earn Iceland’s first win.

An official statement from the European Broadcasting Union on the #Eurovision Song Contest 2020. pic.twitter.com/b3h7akxvpF