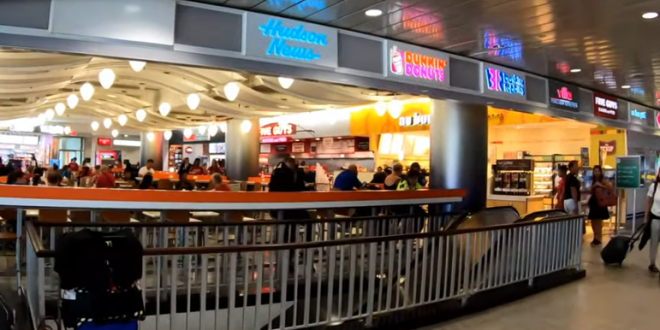 Maria Campos had worked as a waitress at La Guardia Airport for more than 30 years until Tuesday, when her career came to an abrupt halt that left her scared and empty-handed. She was ordered to turn in her airport access badge and told she would receive no severance pay and would soon run out of health insurance.

With air travel in free fall as the coronavirus pandemic worsens across the country, thousands of workers like Ms. Campos have been laid off from their jobs at the major airports that serve New York City.

More than 1,200 of these laid-off workers were employed in restaurants and stores operated by OTG at La Guardia, Kennedy International and Newark Liberty International airports, according to the union that represents them, Unite Here Local 100.

Previous Ingraham: Trump Is Smarter Than The “Academics”
Next Politico: How Trump Is Making The Pandemic Worse