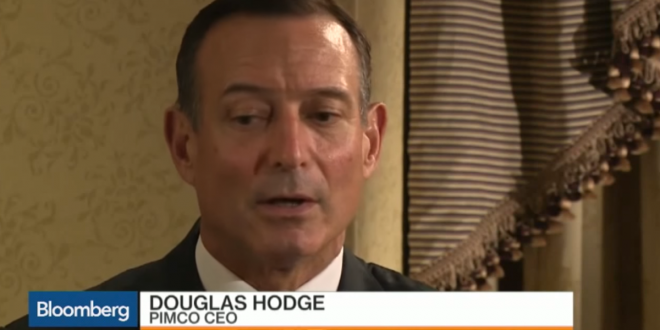 The former head of bond giant Pimco was branded a “common thief” by a federal judge and sentenced Friday to nine months in prison for his role in the sweeping college admissions cheating scandal.

Douglas Hodge, who had earlier admitted paying $850,000 in bribes to get four of his seven kids admitted to elite colleges, also had his request to serve out part of his sentence at home turned down by the judge. “I have in my heart the deepest remorse for my actions,” a teary-eyed Hodge told Judge Nathaniel Groton in Boston.

“I do not believe that ego or desire for high social standing drove my decision-making. Rather, I was driven by my own transformative educational experiences and my deep parental love.”