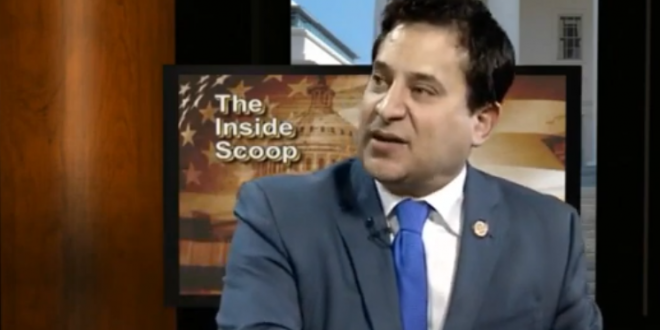 Lawmakers are closing a legal loophole that could charge unmarried people with a crime for having consensual sex. The House of Delegates passed a bill this week that aims to repeal the crime of fornication, which makes it illegal for people to have consensual sex outside of marriage.

The lawmaker added that people are rarely convicted for fornication, but it can be charged in conjunction with other crimes such as indecent exposure. The bill received bipartisan support on the floor. The seven votes against it came from Republican lawmakers.

According to the above-linked report, there haven’t been any fornication convictions in recent years, but there were at least seven in 2013.

Levine, who is openly gay, is a former aide to Rep. Barney Frank and co-founded Marriage Equality California.

He’s also currently a major boogeyman for the right wing due to Virginia’s proposed gun laws, as evidenced by many howling YouTube videos.

RELATED: Before he was Trump’s anti-immigration czar, then-Virginia Attorney General Ken Cucinelli took his battle to retain anti-sodomy laws all the way to SCOTUS.