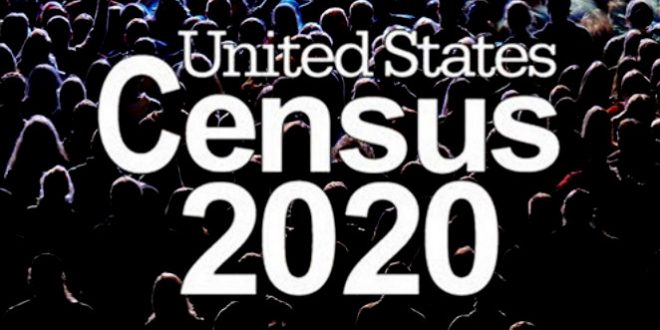 In response to widespread fear among immigrants and activists over the Trump administration’s failed drive to put a question about citizenship status on the 2020 census, the Census Bureau is investing millions of dollars in an advertising campaign underlining the fact that participants’ information will not be shared with local or federal authorities.

The handful of citizenship-focused advertisements are part of a massive, $500 million ad campaign the Census Bureau plans to roll out over the next five months, including $50 million on content targeting Latinos, according to Culture ONE World, a Washington, D.C.-based advertising agency.