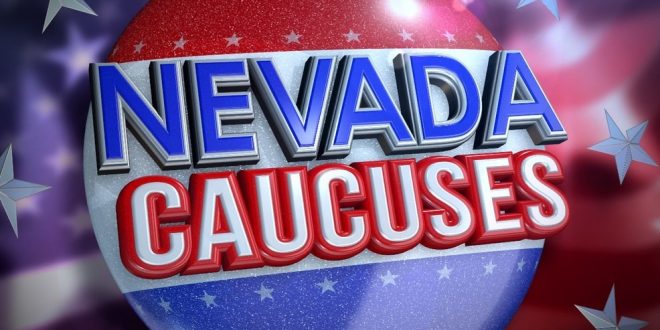 It took four hours on Saturday afternoon to count just 4 percent of the results from the Nevada caucuses. That didn’t stop The Associated Press from calling the state for Senator Bernie Sanders, but it did cause a lot of confusion — and continued to do so late into the night — about why counting caucus results takes so long.

Officials with the Nevada Democratic Party and the Democratic National Committee stressed all week that they had gone to school on lessons learned from the bungled Iowa caucuses, when a smartphone app for reporting results crashed and phone lines to report results were jammed for hours.

But by 8:30 a.m. Eastern time on Sunday — more than 17 hours after Nevada’s caucuses began, and 14 hours after most of them closed — Nevada Democrats still have only reported results from about half of the state’s precincts.

We are still now somewhere around 24 hours, still tabulating votes from a caucus.

“We just want to make sure in fairness to the caucus-goers in Nevada and all the supporters…that the results are accurate and timely,” Buttigieg supporter @RepAnthonyBrown says about Buttigieg’s campaign alleging irregularities in the Nevada caucuses https://t.co/HdGdrjnXOM pic.twitter.com/JyhoXmcUQ7