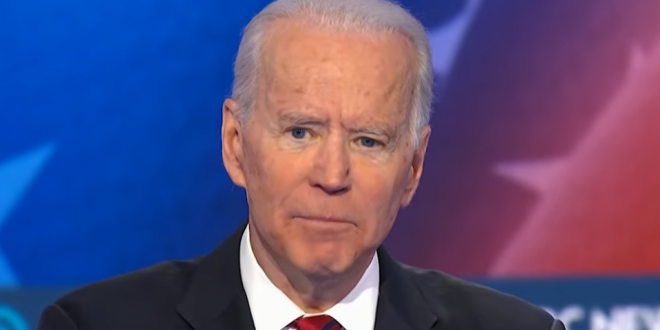 The poll, which was finished before Sen. Bernie Sanders (I-Vt.) won the Nevada caucuses, revealed that Biden’s support has fallen by double-digits and that he leads the progressive senator by just 5 points. Biden, who once led the field by nearly 30 points, earned 28 percent support among Democratic voters and independents who plan to vote in the primary.

Among South Carolina Democrats who were recontacted as part of the survey, 3 in 10 voters who supported @JoeBiden in November have switched to another candidate — half of them (15%) now support @TomSteyer. pic.twitter.com/XtDWfjAwxa