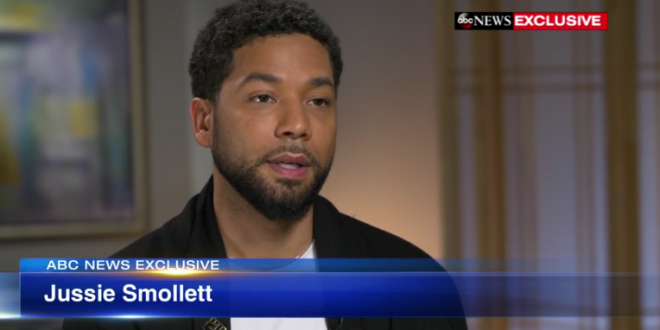 Former “Empire” actor Jussie Smollett pleaded not guilty in a Chicago court on Monday to renewed felony charges that he made false reports to police about being attacked in a hate crime that he is accused of staging in a bid to advance his career.

The new charges emerged after a five-month investigation by a court-appointed special prosecutor who overruled a decision by the state’s attorney’s office last year to dismiss the original case.

Cook County Circuit Court Judge James Linn ordered a $20,000 bond against Smollett and set a March 18 hearing in the case. The 37-year-old actor was indicted on six counts of disorderly conduct on Feb. 11.