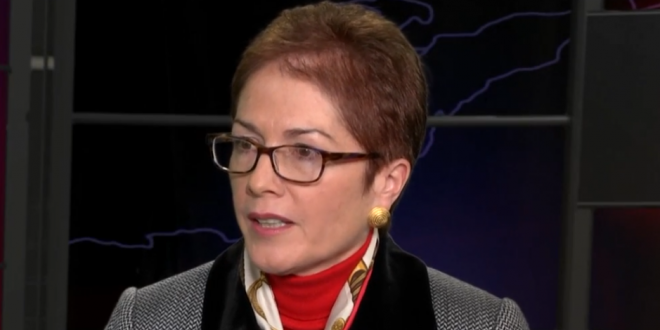 Former Ukraine ambassador Marie Yovanovitch, the career diplomat who during the impeachment hearings of President Donald Trump offered a chilling account of alleged threats from Trump and his allies, has a book deal.

Financial terms were not disclosed, but two people familiar with the deal told the AP that the agreement was worth seven figures, even though the book is not expected until Spring 2021, months after this fall’s election.