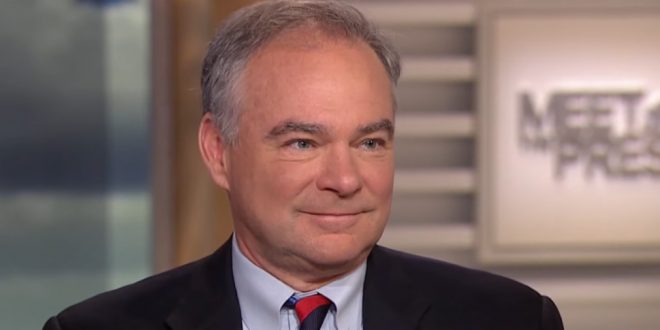 “It is sad to have a President who no one holds up as a role model for America’s kids. By contrast, Joe Biden has exemplary heart, character, and experience,” Kaine, a two-term senator, said in a statement provided to The Washington Post.

Kaine likened Biden to the 33rd president of the United States, Harry S. Truman, whom Kaine has described as his political hero — next to his father-in-law, former Virginia governor Linwood Holton — because of Truman’s compassion for everyday people.