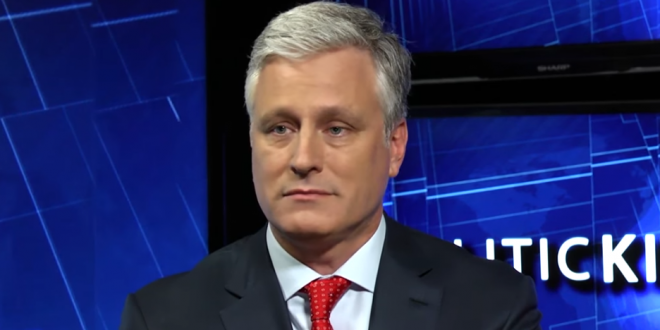 But other people familiar with the meeting said they were told the Kremlin was looking to help Trump’s candidacy. The people spoke on condition of anonymity to discussed the classified briefing.