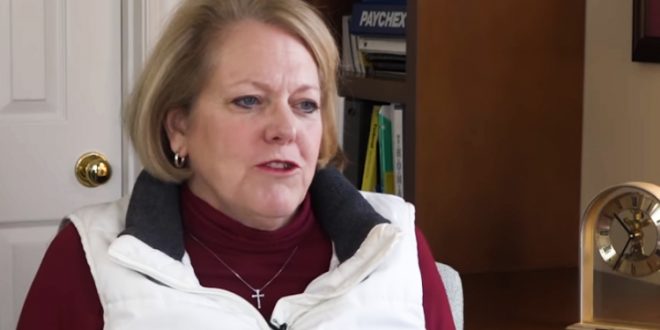 The wife of conservative Supreme Court Justice Clarence Thomas is spearheading an effort to remove officials suspected of undermining President Trump. A network of conservative activists led by Ginni Thomas is helping compile detailed memos of disloyal government officials they want fired. Trump’s distrust of people inside the White House and the federal government has intensified since his impeachment and acquittal, and he thinks his government is filled with “snakes” he wants fired and replaced.

Ginni Thomas is deeply involved with the far-right and in 2017 presented an award to James O’Keefe at an event held at Trump’s DC hotel.