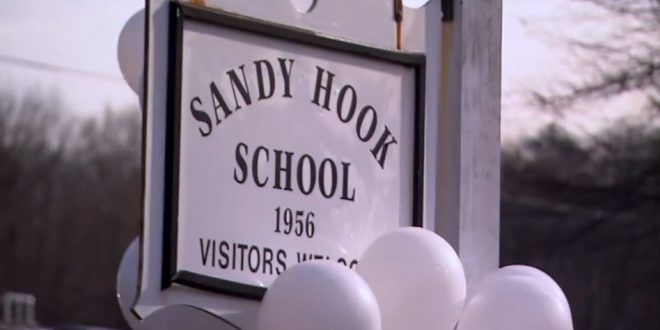 The families of those killed in the 2012 Sandy Hook school shooting can access the shooter’s computer, part of a deal that won court approval in their suit against gunmaker Remington.

Donna Soto, whose daughter was one of the teachers killed attempting to shield her first-grade students from gunman Adam Lanza, is the lead plaintiff in the suit. Victoria Leigh Soto was one of six staffers Lanza killed on Dec. 14, 2012. Another 20 first graders were also killed.

She and the other families say Remington targeted younger, at-risk males in marketing the XM15-E2S weapons to civilians for criminal purposes.

Lawyers for the families have claimed that Remington began marketing to Lanza when he was 14 years old.

Previous Rush Limbaugh: Trump Called Me And Said To “Never Apologize” For My Anti-Gay Attacks On Pete Buttigieg
Next Sanders +12 Over Biden In WSJ/NBC National Poll