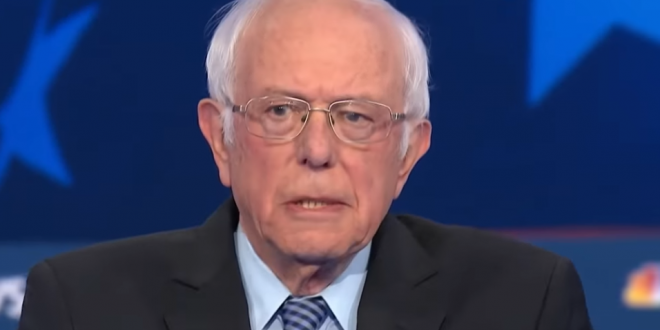 Vermont Sen. Bernie Sanders on Monday stood by his partial defense of Fidel Castro’s Cuban revolution, stating bluntly: “The truth is the truth.”

The senator from Vermont has faced a wave of bipartisan criticism since his interview on CBS’ “60 Minutes” aired Sunday night in which he praised a “literacy program” the Cuban government launched in its first years and asserted that “it’s unfair to simply say everything is bad” with the way Castro ruled the country.

Bernie Sanders stands by his qualified praise of Fidel Castro’s regime in Cuba: “(Castro) went out and they helped people learn to read and write. You know what, I think teaching people to read and write is a good thing” https://t.co/WEiDzKKvfb #CNNTownHall pic.twitter.com/yJLLUDApde

Previous Trump: RBG And Sotomayor Should Recuse Themselves
Next Carlson Blames “Diversity” For Spread Of Coronavirus