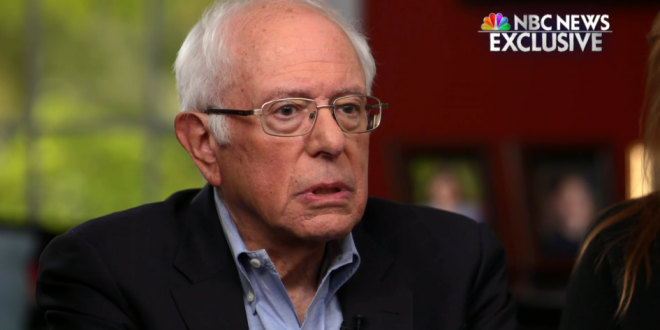 Sanders +18 Over Biden In Delegate-Rich California

With two weeks to go before election day, Bernie Sanders has blown open an 18-point lead in California’s Democratic presidential primary, a new poll released Tuesday found, distancing himself from a pack of more moderate rivals in a growing ideological battle for the heart of the party. The poll, conducted by the Public Policy Institute of California over the last week and a half, found Sanders leading with 32 percent among likely voters in the Democratic primary.

None of his rivals managed even half of that level of support, and the next four candidates are in a statistical tie for second. The poll put former Vice President Joe Biden at 14 percent, Sen. Elizabeth Warren at 13 percent and former New York City Mayor Mike Bloomberg and former South Bend, Indiana, Mayor Pete Buttigieg at 12 percent. Trailing behind the pack, Sen. Amy Klobuchar was at 5 percent, former San Francisco hedge fund chief Tom Steyer at 3 percent and Rep. Tulsi Gabbard at 1 percent, the poll found.

California’s 416 delegates are up for grabs on Super Tuesday.