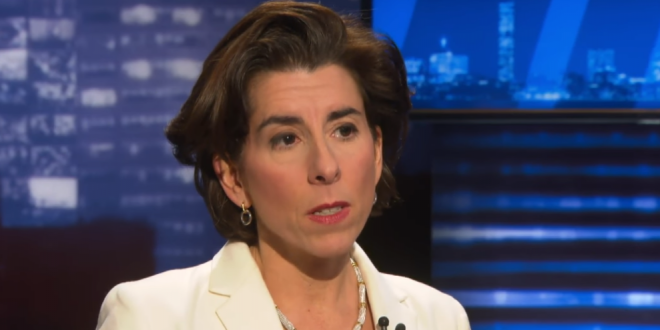 Raimondo, a longtime political ally of Bloomberg’s, was due to appear with him at a morning event in Providence to officially endorse him, the Bloomberg campaign told The Associated Press. Raimondo will also act as a national campaign co-chair.

“Mike is a problem-solver with a long track record of delivering results, and I’m proud to stand with him today,” Raimondo said in a written statement provided by the campaign.