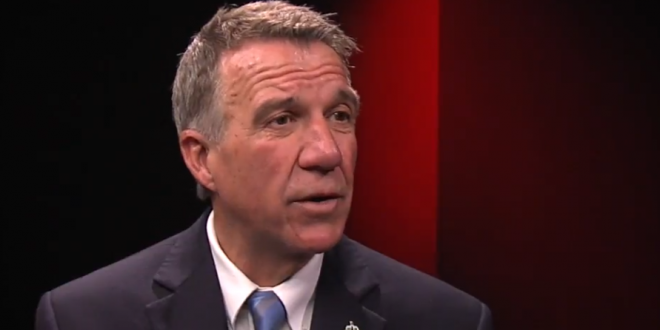 Vermont Governor Phil Scott has endorsed a Presidential candidate, just 3 weeks before the Vermont primary. He said he is backing Bill Weld, President Trump’s Challenger on the March 3rd Ballot.

“I’ve met with him before, I think a lot of him and his platform so I would be supporting him,” said Scott.

Scott and Weld are both from the Libertarian wing of the Republican Party. Weld is a former U.S. Attorney who criticizes President Trump about his conduct and controversy.

I’m a great admirer of @GovPhilScott of Vermont, and am delighted to have his endorsement in the Republican presidential primary on Super Tuesday. VT has been well served in the past by Republican governors, and Gov. Scott admirably extends that tradition.https://t.co/gTsjMN3UKj