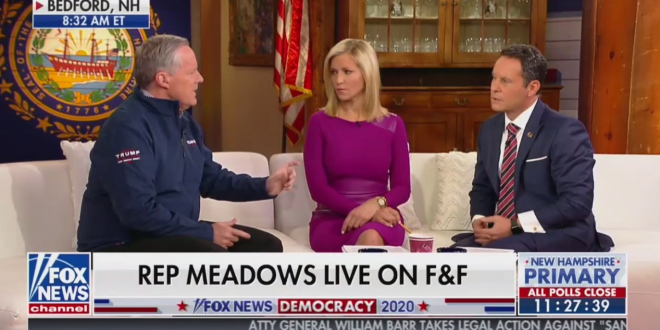 Trump Jr.’s had his name, “Don,” embroidered on the front of his, too. The unified look left some observers wondering commenting on whether there was a new uniform for Trump supporters.

The president’s son and Meadows, one of Trump’s top Congressional allies, appeared on the morning show Tuesday as it broadcast from New Hampshire, which will host a Democratic primary today. 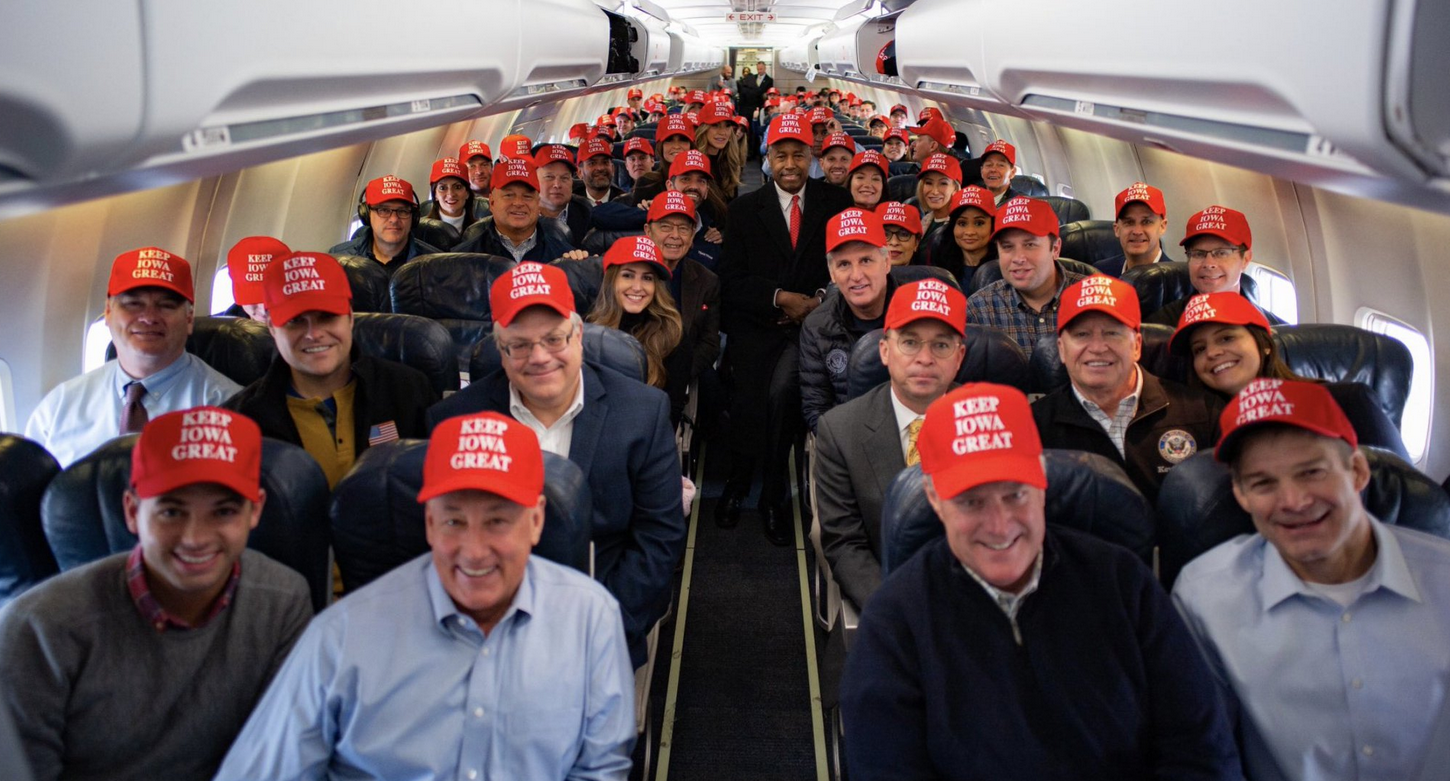