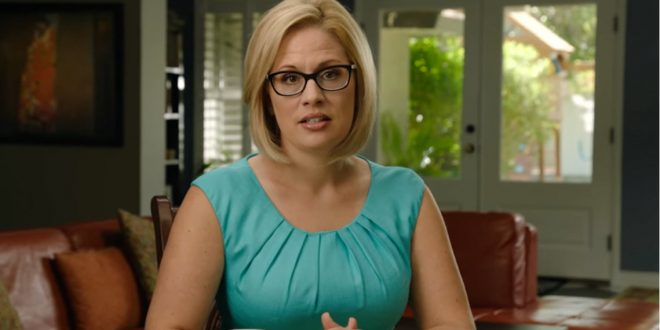 Citing her concern for the Constitution as well as the conduct of future presidents, Sen. Kyrsten Sinema will vote Wednesday to convict President Donald Trump on the impeachment charges of abuse of power and obstruction of Congress.

The decision by Sinema, a moderate Arizona Democrat who was seen as a swing vote, was one of the last remaining questions hanging over Trump’s impeachment trial. On both counts, when asked if the president is guilty or not guilty, Sinema will say, “Guilty.”

Sinema’s votes will put her in line with most of her Democratic colleagues and come hours after the president gave vocal support in his State of the Union address to a bipartisan Sinema bill to provide new parents with cash advances on their taxes.