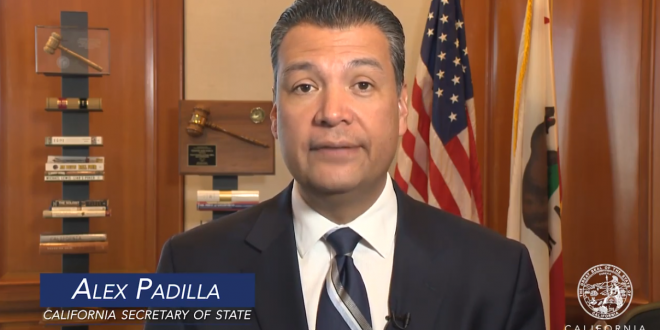 At a record 20.4 million voters, California officials announced Thursday over 80% of the state’s eligible voters are registered to vote in next month’s Super Tuesday primary – the highest rate for a presidential primary since 1952.

California Secretary of State Alex Padilla says there are currently over 3 million more registered voters compared to a similar point in the 2016 presidential election, and he expects the total to grow.

“California entered 2020 with a record 20.4 million registered voters—and I only expect that figure to climb as we reach the presidential primary in March and general election in November,” Padilla said in a statement.