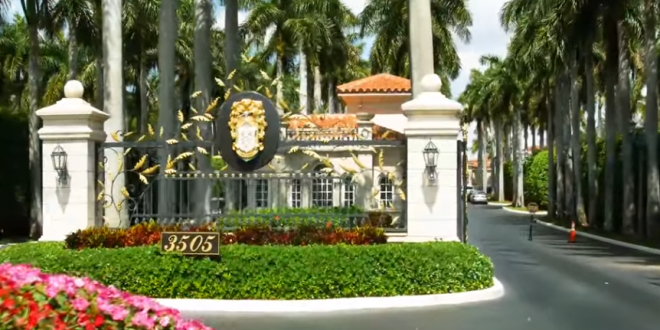 Public To Get $3.4M Tab For Trump’s Super Bowl Party

Taxpayers shelled out another $3.4 million to send President Donald Trump to Florida this weekend so he could host a Super Bowl party for paying guests at his for-profit golf course.

The president’s official schedule shows him spending two and a half hours Sunday evening at a “Super Bowl LIV watch party” at Trump International Golf Club in West Palm Beach. Tickets sold for $75 each, but were only available to members of the club — the initiation fee for which reportedly runs about $450,000, with annual dues costing several thousands of dollars more.

In response to a query, White House press secretary Stephanie Grisham defended Trump’s trip and attacked HuffPost: “The premise of your story is ridiculous and false, and just more left-wing media bias on display. The president never stops working, and that includes when he is at the Winter White House.”