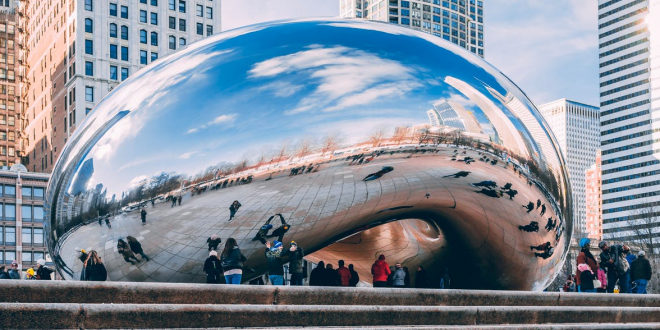 A Chicago-area Christian outreach ministry resumed evangelizing in Millennium Park on Friday night after a federal judge ruled the city violated the ministry’s constitutional rights by trying to prevent it from preaching in the public space.

Jeremy Chong, a sophomore at Wheaton College and member of the Wheaton-sponsored Chicago Evangelism Team, said in a phone interview Friday there would be between 15 and 35 students joining him in Millennium Park on Friday night despite the city’s efforts to keep the ministry from preaching in the beloved park.

Chong is one of four students at the college, roughly 25 miles west of the Windy City in Wheaton, Illinois, who sued Chicago last September after he and other members of the ministry were repeatedly prevented from handing out Christian literature and publicly preaching gospel by security staff and park supervisors.

“We are there to share the greatest news of all time, which is that sinful people can be saved, and they can be reconciled to God by faith in Jesus who died on the cross to save all sinners,” Jeremy Chong, a sophomore, said.

The Chicago Department of Cultural Affairs and Special Events officially updated rules for the park in April that include prohibiting “the making of speeches and passing out of written communications” in certain areas.

“Why must those gays always be shoving it down our throats?” shouted the people who literally scream at strangers on the streets, in parks, on the subway, and on hundreds of TV and radio stations.