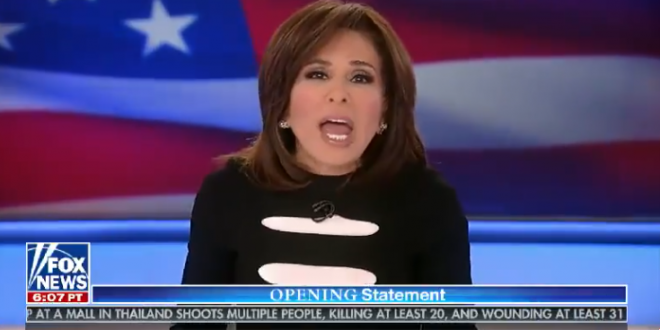 “You want to use that nothing burger to convict the President of the United States?! Are you stupid, too? And you say this is the most difficult decision you ever made? Mitt, you’re full of it! And since you are such a scholar did you ever consider the president’s constitutional rights that were stripped from him in the star chamber where he was denied the presumption of innocence?”

“The truth is you simply despise Donald Trump. Your jealousy of this man is a constant rage burning within you because you can never rise to the heights that he has. Because guys like you fold like wusses. Mitt, losers choke! You choked when a CNN reporter pushed back on you and you folded like every other loser!

“At your request Donald Trump supported you in 2012 and 2018 and like a snake in the grass, you turned on him. I have an idea, you need to be removed from office!  How about you get the hell out of the United States Senate! The people in Utah are furious with you!” And your dream of endearing yourself to the Trump-hating left is a joke.” – Jeanine Pirro, shaking with rage on last night’s show.

The feeling of many about @MittRomney! pic.twitter.com/GZYxwe4FJ3