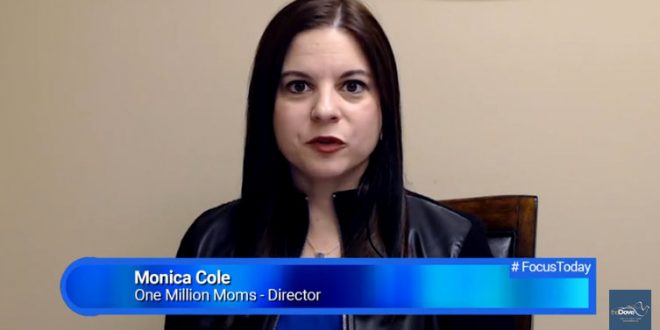 One Million Moms Vs Universal Studio’s The Hunt

Last fall, public outcry from One Million Moms supporters and other concerned Americans resulted in the cancellation of a despicable movie titled The Hunt in which elite vacationers hunt “deplorables” for sport. But the decision to cancel the film’s release was only temporary.

Universal Studios recently announced that The Hunt will release in 3,000 theaters nationwide Friday, March 13, 2020. Therefore, 1MM is once again doing all it can to prevent the release of this violent film with a new petition to Universal Studios.

According to THR, characters in the film refer to the victims as “deplorables,” which is what Hillary Clinton famously dubbed Trump supporters during the 2016 election.

THR also reported that one character uses an expletive in reference to the president: “Did anyone see what our ratf–ker-in-chief just did?” Then another character responds: “At least the hunt’s coming up. Nothing better than going out to the Manor and slaughtering a dozen deplorables.”

This concept of Americans hunting and killing other Americans is not something our country wants to see right now or ever. It would be completely insensitive of Universal Studios to release this movie that glamorizes the killing of Trump supporters.

Once again, help convince Universal Studios to not release The Hunt – not now, not ever. TAKE ACTION: Sign our petition to Universal Studios now, urging it to cancel the release of this grotesque promotion of murder as a sport.

Previous Red-Caped Catholic Loons: America Is Now “Officially” Sodom And Gomorrah, Only The Rosary Can Save Us
Next New York State Readies For March 1st Plastic Bag Ban