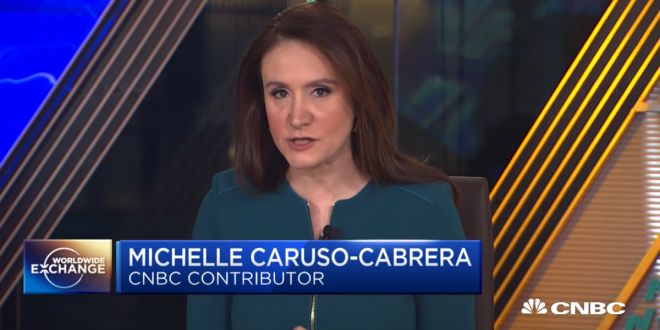 According to a filing late Monday, she will run as a Democrat in that party’s primary in the 14th District. Caruso-Cabrera is known to be a skeptic of government and a proponent of free markets. In 2010, she published a book called “You Know I’m Right: More Prosperity, Less Government.”