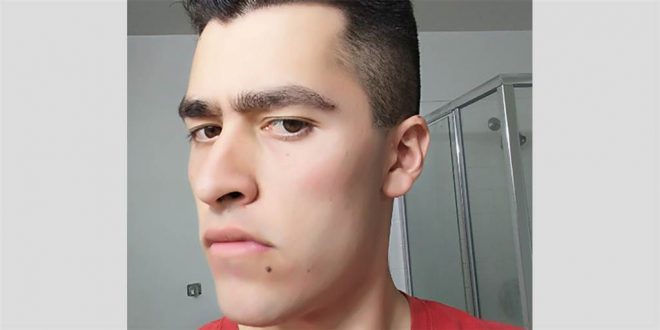 Nazi Guilty In Plot To Bomb Gay Bar And Synagogue

A self-described white supremacist pleaded guilty Monday in Las Vegas to collecting materials and planning to bomb a synagogue or office of the Anti-Defamation League, or shoot people at a fast food restaurant or a bar catering to LGBTQ customers.

Climo could face between two and three years behind bars at sentencing May 14. He might have faced up to 10 years and a $250,000 fine if convicted at trial. His court-appointed public defender, Paul Riddle, declined outside court to comment.

Climo had already caused concern among his neighbors in 2016 when, in a video posted to his now-deleted YouTube channel, he announced plans to patrol his Centennial Hills neighborhood with an AR-15-style rifle, four 30-round clips, and camouflaged packs.

FBI agents with the Las Vegas Joint Terrorism Task Force began looking at Climo in April when, according to the complaint, they learned he was communicating with the white extremist group Atomwaffen Division.

Members of that group have been linked to at least five deaths since 2017, including a Tampa man who killed his two roommates and told police they were members of the group planning a large-scale attack.