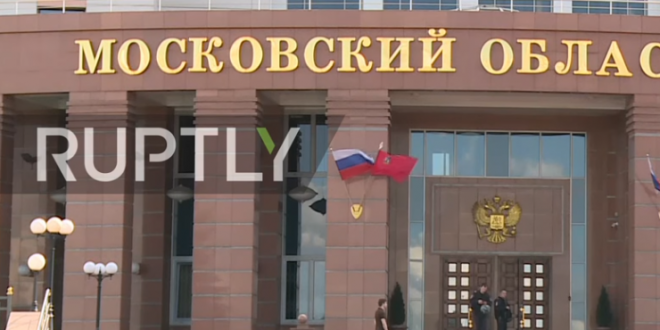 Artyom Lapov, a lawyer from the gay rights group Stimul, said on February 7 that jurors at the trial at the Basmanny district court found Anton Berezhnoi not guilty of murder in the beating of Roman Yedalov, instead convicting him of a lesser charge of assault.

Investigators say Berezhnoi attacked Yedalov and his partner, Yevgeny Yefimov, at a railway station in Moscow on June 29, 2019, while verbally insulting them over their sexual orientation.

Berezhnoi admitted during the trial to attacking the couple, but said that he did not intend to kill Yedalov. He said the victim died after falling on the knife used in the assault.