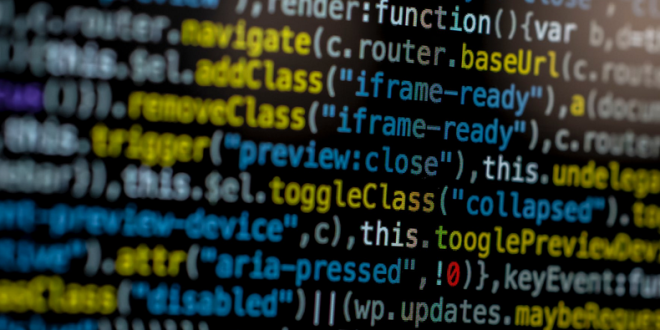 The social media conversation over the climate crisis is being reshaped by an army of automated Twitter bots, with a new analysis finding that a quarter of all tweets about climate on an average day are produced by bots, the Guardian can reveal.

The stunning levels of Twitter bot activity on topics related to global heating and the climate crisis is distorting the online discourse to include far more climate science denialism than it would otherwise.

An analysis of millions of tweets from around the period when Donald Trump announced the US would withdraw from the Paris climate agreement found that bots tended to applaud the president for his actions and spread misinformation about the science.