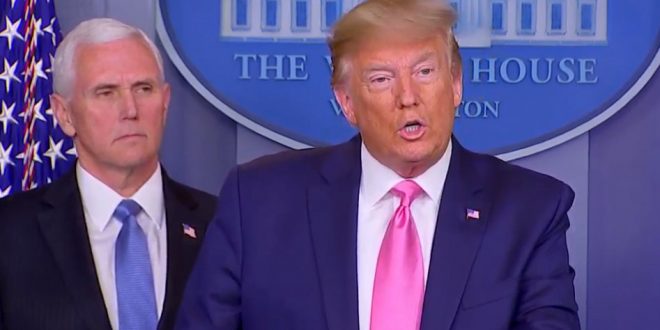 Under mounting criticism for the government’s handling of the coronavirus outbreak, President Trump announced Wednesday that he will hold a news conference to defend the administration’s response to the crisis. Despite stepped-up warnings from health officials that an outbreak is imminent in the U.S. and despite the recent sell-off on Wall Street in reaction to the global epidemic, the president has continued to project unwavering optimism that the country remains safe.