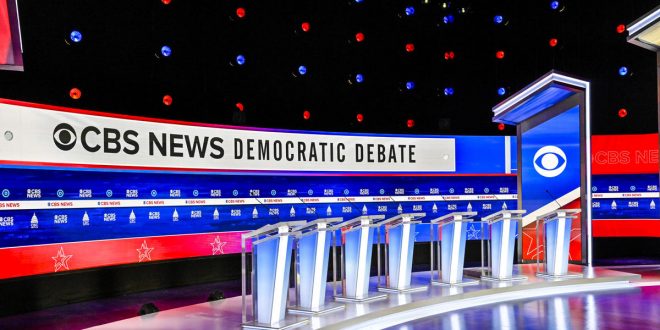 It’s the last opportunity candidates will have to make their pitch on a national stage before Saturday’s critical South Carolina primary election — and the last one before voters in 16 states and territories go to the polls on Super Tuesday, March 3.