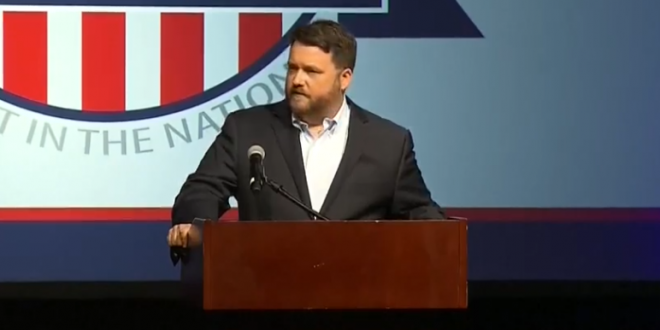 The chairman of the Iowa Democratic Party (IDP) told the presidential campaigns on Tuesday to expect that a “majority” of the caucus results will be released at 5 p.m. EST, according to a source on the call.

IDP communications director Mandy McClure followed up with a statement, saying that the rest of the results will be released “as we are able to.”

The Iowa Democratic Party is under intense pressure to produce the results of Monday’s caucuses, which have been delayed due to reporting issues and a problem with a phone app that was meant to transmit the final tallies.