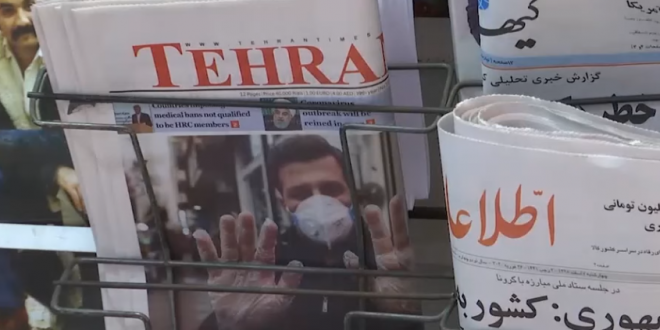 At least 210 people in Iran have died as a result of the new coronavirus disease, sources in the country’s health system have told BBC Persian. Most of the victims are from the capital, Tehran, and the city of Qom, where cases of Covid-19 first emerged.

The figure is six times higher than the official death toll of 34 given by the health ministry earlier on Friday. Ministry spokesman Kianoush Jahanpour insisted it was being transparent and accused the BBC of spreading lies.

It comes after a member of parliament for Qom accused the authorities of a cover-up and the US expressed concern that they may not be sharing information. Friday prayers in Tehran and 22 other cities were cancelled, and schools and universities closed.