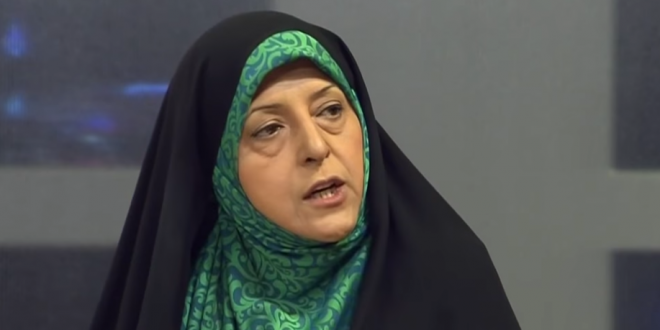 Masoumeh Ebtekar, an Iranian vice president who is better known as the infamous “Screaming Mary” during the 1979 US hostage crisis, has been diagnosed with the coronavirus, according to reports.

Reports about her illness come two days after Iraj Harirchi, the official who was tasked with tackling the outbreak in Iran, also tested positive. He had been seen sweating profusely at a news conference about the virus.

Ebtekar gained infamy as “Screaming Mary” when she served as the English-speaking mouthpiece of the hostage-takers who seized the US Embassy in Tehran in 1979, sparking the 444-day diplomatic crisis.