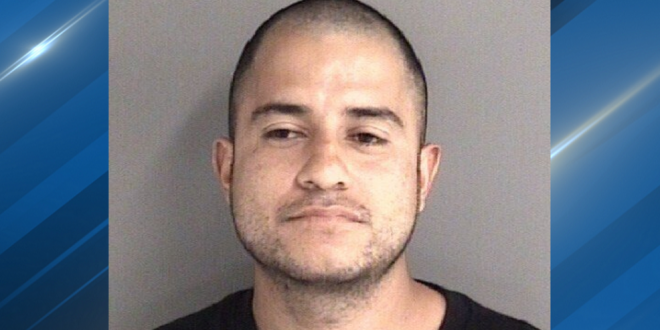 An Ames man has been charged with indecent exposure following several incidents within Story County Jail in Nevada, according to court records.

Adolfo Martinez, 30, is serving a 17-year sentence for burning a LGBTQ flag in June. According to court documents, an internal investigation looked at jail footage of Martinez and found multiple incidents where he made “inappropriate” comments and performed sex acts in front of various female detention officers.

On Nov. 30, Martinez allegedly told a female detention officer “you smell freaking good,” and video footage showed him standing in the middle of his cell performing a sex act with his pants off, the criminal complaint said.

The lengthy sentence for burning the pride flag came due to Iowa’s version of a three strikes law. He burned the flag after being thrown out of a nearby topless bar, which he had threatened to burn down. The Christian site LifeSiteNews is hosting a petition for a reduced sentence.