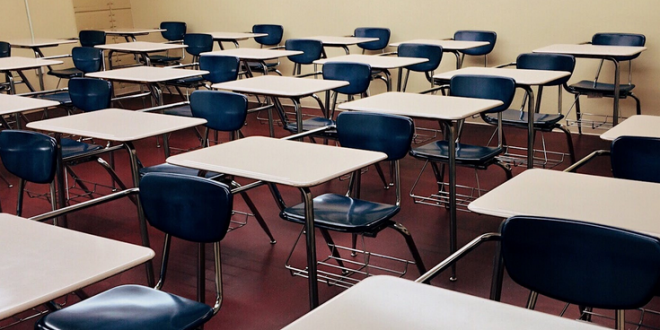 Two kindergartners in Utah told a Latino boy that President Trump would send him back to Mexico, and teenagers in Maine sneered “Ban Muslims” at a classmate wearing a hijab. In Tennessee, a group of middle-schoolers linked arms, imitating the president’s proposed border wall as they refused to let nonwhite students pass. In Ohio, another group of middle-schoolers surrounded a mixed-race sixth-grader and, as she confided to her mother, told the girl: “This is Trump country.”

Since Trump’s rise to the nation’s highest office, his inflammatory language — often condemned as racist and xenophobic — has seeped into schools across America. Many bullies now target other children differently than they used to, with kids as young as 6 mimicking the president’s insults and the cruel way he delivers them. Trump’s words, those chanted by his followers at campaign rallies and even his last name have been wielded by students and school staff members to harass children.

Previous Trump Predictably Hits Back At John Kelly: “Like Most X’s He Misses The Action, Can’t Keep His Mouth Shut”
Next NOAA: January Was Hottest Ever In Recorded History