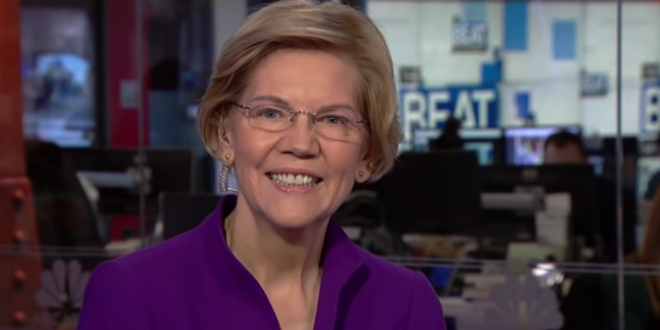 From the editorial board of the Boston Globe:

In December 2018, this editorial board expressed doubt that Elizabeth Warren should run for president. She has proved us wrong and has shaped the course of the race for the better.

The electorate, at least in recent polls and in the early states, is signaling its preference for the profound change that underpins Warren’s agenda. Sanders has been the main beneficiary, but is less likely to deliver; he has shown no ability over the course of his career to build broad legislative coalitions.

Warren is uniquely poised to accomplish serious reform without sacrificing what’s working in our economy and innovation ecosystem. She would get under the hood to fix the engine — not drive off a cliff, but also not just kick the tires.

I don’t think Ann *intended* this as an endorsement but it wouldn’t surprise me if Warren HQ decided to blow the tweet up and put it on a poster. https://t.co/bue6QVe334