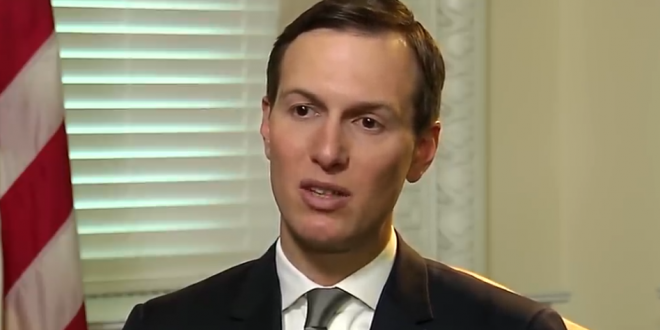 White House Senior Advisor and Assistant to the President Jared Kushner violated the Hatch Act during a CNN interview on Sunday, according to a complaint filed today by Citizens for Responsibility and Ethics in Washington (CREW) with the Office of Special Counsel (OSC). Throughout the interview, Kushner advocated on behalf of the Trump campaign while appearing in his official government capacity on behalf of the Trump administration.

The Hatch Act prohibits executive branch employees from “us[ing their] official authority or influence for the purpose of interfering with or affecting the result of an election.” Throughout the interview, Fareed Zakaria and Kushner openly discussed Kushner’s strategy to re-elect President Trump, while Kushner was identified in his government capacity.

“Jared Kushner, like so many other senior officials in the Trump administration, has shown a complete disregard for ethics laws with a pattern of continuous violations,” said CREW Executive Director Noah Bookbinder. “The tone is set at the top. President Trump has made clear that he will not follow the rules himself or discipline those in his administration who do not, and his top advisors are acting accordingly.”