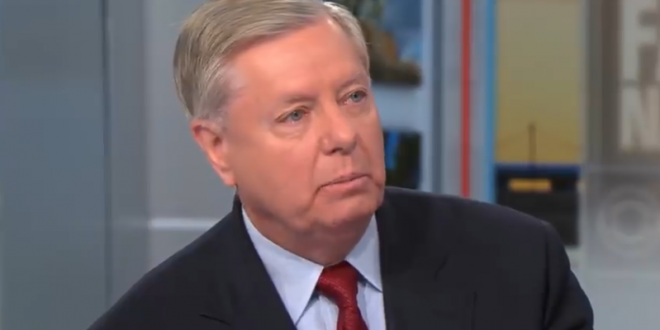 Graham: The DOJ Is Getting Giuliani’s Dirt On Biden

Mr. Graham, a South Carolina Republican who is the chairman of the Judiciary Committee and a vocal Trump ally, said Attorney General William P. Barr told him in a telephone call early Sunday morning that the department was “receiving information coming out” of Ukraine delivered by Mr. Giuliani.

“He told me that they have created a process that Rudy could give information and they would see if it’s verified,” Mr. Graham said on CBS’s “Face the Nation.”