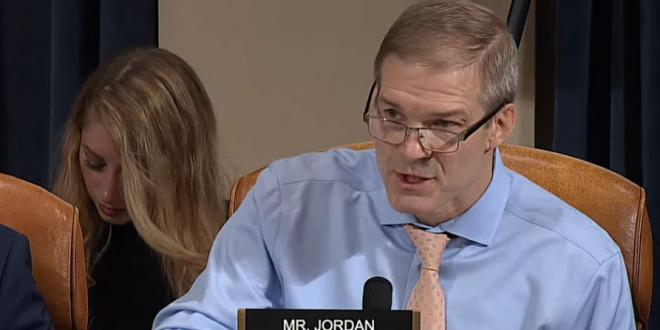 Five years ago, the nascent House Freedom Caucus irritated Republican leaders to the point that some of its members got kicked off key committees. Now two of the group’s founding members have risen the ranks to the top of two prominent panels.

On Tuesday, the House Republican Conference is expected to approve recommendations from its Steering Committee that Ohio’s Jim Jordan become the top Republican on the Judiciary Committee and that North Carolina’s Mark Meadows take his place as ranking member of the Oversight and Reform Committee.

Jordan and Meadows helped found the Freedom Caucus in 2015 as a far right offshoot of the Republican Study Committee. As the first two members to chair the Freedom Caucus, they spent the better part of the next four years waging policy and political battles with their own leadership.