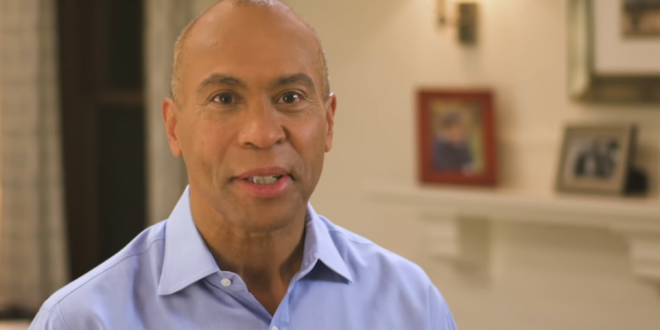 Deval Patrick, the former Massachusetts governor who in November made a late entrance into the Democratic 2020 race, ended his campaign on Wednesday, according to a statement provided to CNN.

“I believed and still believe we had a strong case to make for being able to deliver better outcomes,” Patrick said. “But the vote in New Hampshire last night was not enough for us to create the practical wind at the campaign’s back to go on to the next round of voting. So I have decided to suspend the campaign, effective immediately.”

He added: “I am not suspending my commitment to help — there is still work to be done. We are facing the most consequential election of our lifetime. Our democracy itself, let alone our civic commitments to equality, opportunity and fair play, are at risk.”