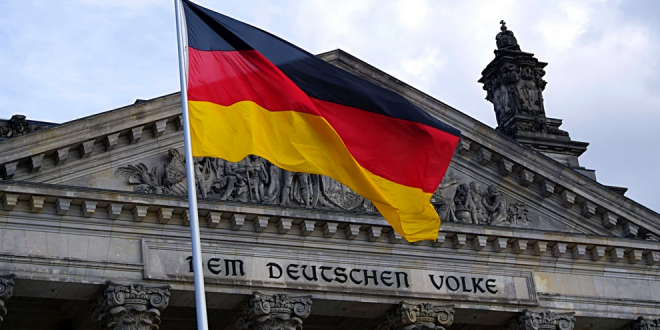 Members of a far-right group arrested in Germany were planning attacks on mosques, politicians and asylums seekers, local media report. The 12, allegedly belonging to Der harte Kern (The Hard Core), were detained on Friday. Another man believed to be a part of the group is still on the run, according to newspaper Welt am Sonntag. Germany has seen a rise in support for the far right, especially in the country’s formerly-communist east.

The authorities have stepped up their crack down on the country’s underground far right following the murder of politician Walter Luebcke and an attack on a synagogue in the eastern city of Halle last year. Four of the men, all German nationals, were arrested last week on suspicion of forming Der harte Kern; the remaining eight are suspected of providing the group with money, weapons and other support.

Twelve members of Der harte Kern group arrested in Germany plotted ten(!) Tarrant-style massacres in mosques and other public spaces. They used WhatsApp as medium and they are reportedly linked to another group in Finland.https://t.co/B0cyCwByUa