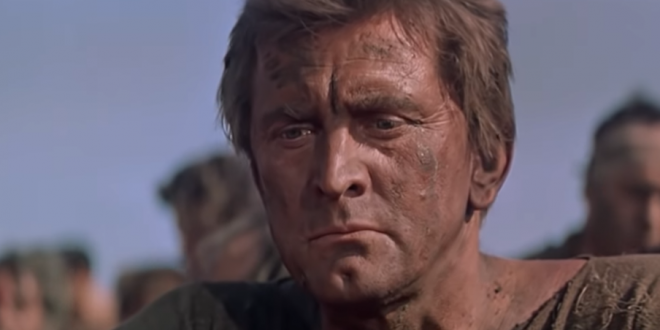 Kirk Douglas, the son of a ragman who channeled a deep, personal anger through a chiseled jaw and steely blue eyes to forge one of the most indelible and indefatigable careers in Hollywood history, died Wednesday. He was 103.

“It is with tremendous sadness that my brothers and I announce that Kirk Douglas left us today at the age of 103,” son Michael Douglas said in a statement obtained by People magazine. “To the world, he was a legend, an actor from the Golden Age of movies who lived well into his golden years, a humanitarian whose commitment to justice and the causes he believed in set a standard for all of us to aspire to.”

Nominated three times for best actor by the Academy of Motion Picture Arts and Sciences — for Champion (1949), The Bad and the Beautiful (1952) and Lust for Life (1956) — Douglas was the recipient of an honorary Oscar in 1996. Arguably the top male star of the post-World War II era, he acted in more than 80 movies before retiring from films in 2004.