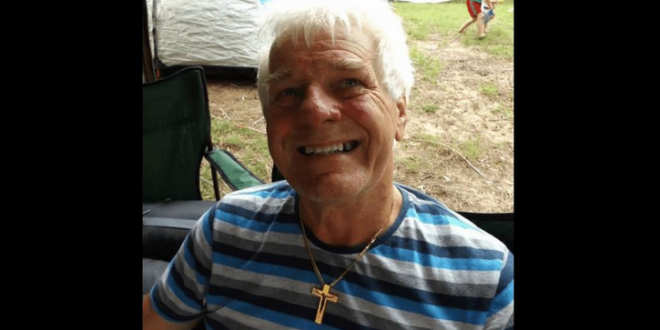 A former Uniting Church minister who also ran one of the country’s most prominent gay conversion therapy programs has been charged with committing historical child sexual offences more than 30 years ago.

Former Reverend Ron Charles Brookman, 70, faced a Sydney court on Tuesday over allegations he indecently assaulted a 13-year-old who was in his care between September and October 1989.

Mr Brookman was a senior pastor at Newtown Mission between 1984 and 1998, and the director of Living Waters Australia, an organisation that claimed to heal people’s sexuality, from 1999 to 2014. Living Waters was recognised as hosting one of Australia’s longest-running gay conversion therapy programs.

During Australia’s same-sex marriage battle, Brookman testified before lawmakers that he has successfully prayed away his homosexuality and is now happily in an opposite sex marriage. His wife attended his arraignment.