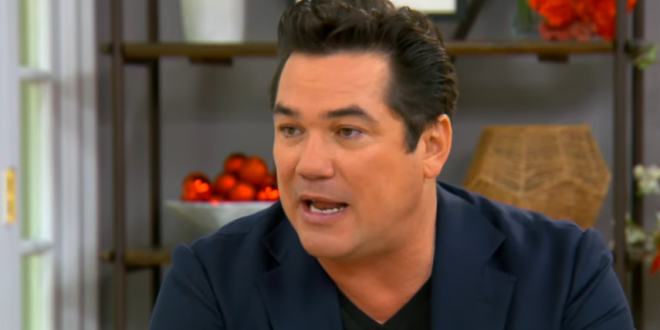 Dean Cain To Star In CPAC Play About “FBI Lovebirds”

The Conservative Political Action Conference will host a performance later this month of a play based on the texts sent between a former lawyer and agent at the FBI who are regularly ridiculed by President Trump.

“FBI Lovebirds: UnderCovers” will be formed at the conservative confab in a performance set to feature “Lois & Clark: The New Adventures of Superman” star Dean Cain and “Buffy the Vampire” star Kristy Swanson, both supporters of President Trump, according to multiple media reports.

Trump has repeatedly referred to the pair as “FBI Lovebirds” at rallies and speeches, including during a Thursday celebration of his impeachment acquittal in the Senate.